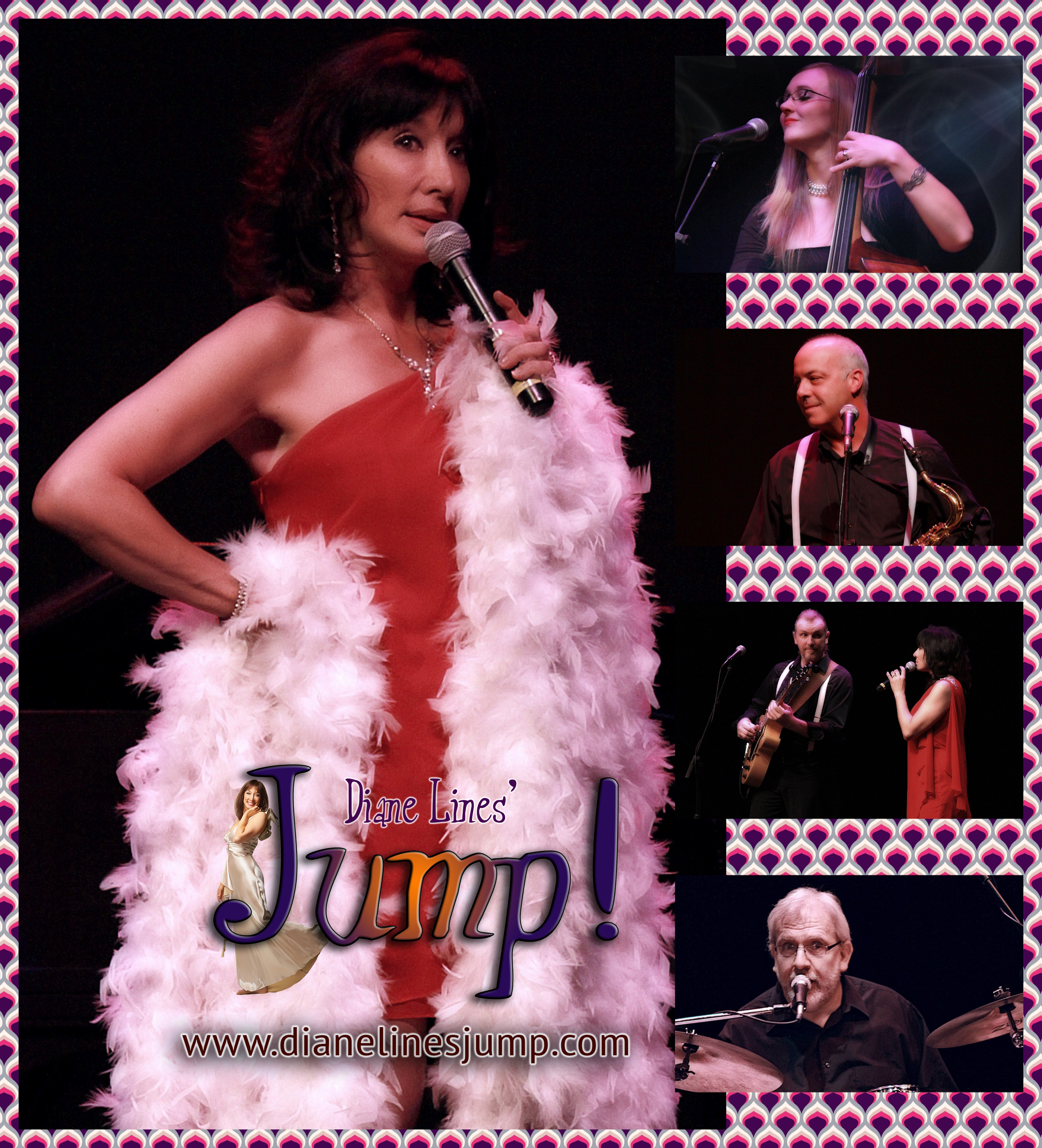 Join us on May 8th at Southminster United Church for a night filled with Swing, Boogie Woogie, and Jump Blues music to fill your heart and soul.

“Jump!” celebrates an oft overlooked era in music, immediately following the big bands, and preceding rock and roll. The combination of this particular genre of music with Diane’s dynamic storytelling makes for a fabulously entertaining show.

Here’s a quick taste of the fun you can expect to see from Diane and her musicians on May 8th!

Originally from Alberta, Diane has travelled the world studying and performing as an in-demand vocalist and pianist.  In 2018, Diane was inducted into the BC Entertainment Hall of Fame. She was also the pianist/accompanist for Grammy winner Michael Bublé, and has also performed with world-renowned artists in the United States and Canada.

“Jump!” is sure to be an awesome evening of incredible music you can’t help but love. Diane and the “Jump!” band will have you entertained and wowed.  “Swing” your way over to Southminster United Church and let Diane “Jump!” your “blues” away as we Boogie Woogie into the night!

TICKETS: $12.00 each
Available at the following locations:

Get your Jump! Tickets