Are the Homeless Invisible to You?

Have the homeless become invisible?

So invisible, that even family members walk right past them without noticing?

In a little experiment, in New York City, that’s exactly what happened…

Can’t see this video? View it directly at Make Them Visible.

We first saw this story about Make Them Visible shared by George Stroumboulopoulos, and we appreciate what he had to say. (In short, can we really blame the people walking by for not recognizing the disguised family members who they would not have been expecting to be on the street anyway?)

The point is strongly made that nobody cares to stop and take a closer look at those people on the streets. Even a second glance in a few of the cases documented here could have easily resulted in recognition.  One can argue that making eye contact with those people would surely have sparked the connection.

The message: We’re ignoring the homeless people right under our noses. 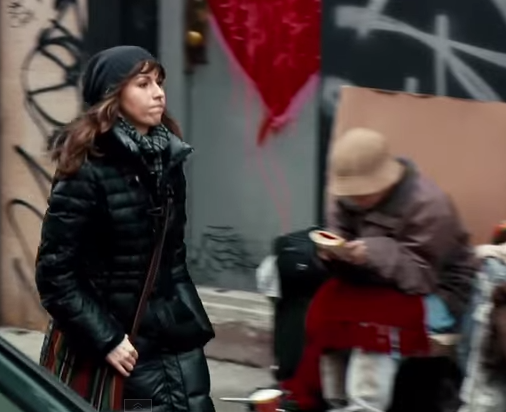 Every one of the people portraying a homeless person did a pretty good job of acting the part. Heads hung down, hiding behind hats and newspapers and raggedy hair.

The harshness of losing everything and becoming a homeless person is already a weight they have to carry, without the added shame and stigma of our purposefully averted attention when we’re in their presence. Downturned eyes and hearts help no one. 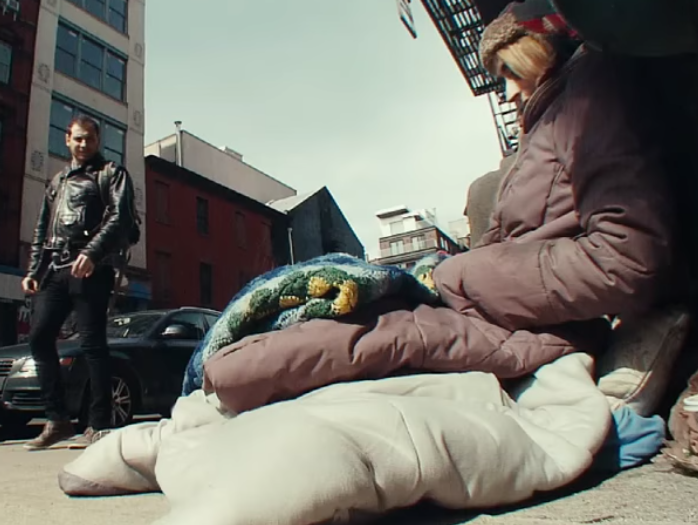 Change the way you see the homeless right here in Lethbridge. Homeless isn’t who they are… they are people.  Make them visible. Bring Hope!

Blog
0 comments
« Previous Post: Hope is Heartwarming; Hope is Beautiful!
Next Post: One Bad Decision Away from Homelessness »